I combined the pictures from our last three co-op meetings while we were studying Shakespeare - A Comedy of Errors.  During this meeting we had two topics - apothecaries and Greek myths. 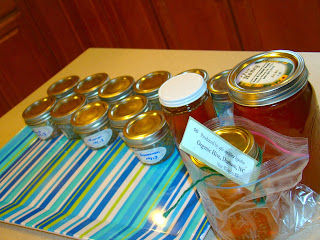 The students learned about various characters and the myths surrounding them. 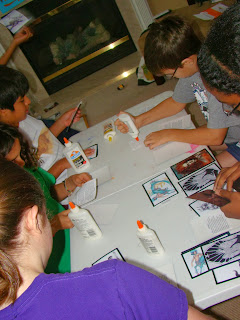 They matched the pictures with the stories. 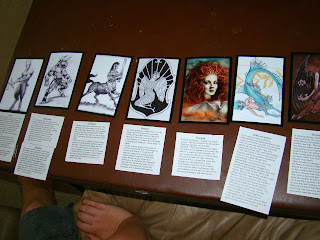 This was a film online about apothecaries of the renaissance. 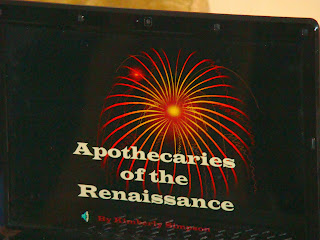 Smelling various herbs which are used to treat a variety of sicknesses and maladies. 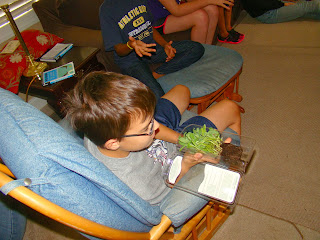 The students each made their own sore throat soothers with lemon, honey and ginger. 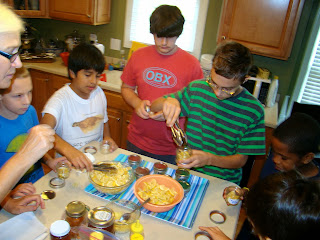 Hoping we won't have need of these this year (a girl can hope, right?), but will be thankful to have them if the need arises. 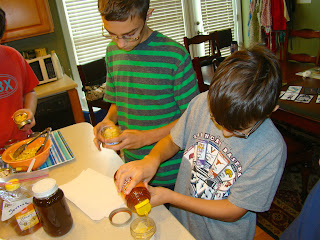 Then they played a game to find out how much they knew about various herbs. 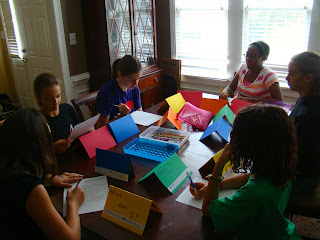 Each card had a question with a small description of what that herb could do.  They then tried to match it up with the list that they had on a piece of paper.  They could look inside to see the answer. 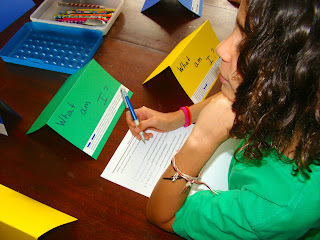 There were 2 stations set up and the girls and boys rotated through both of them. 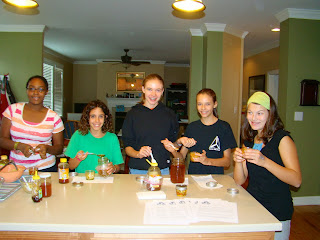 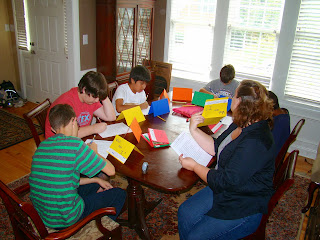 After our lesson, we enjoyed a delightful lunch of comfort foods - chicken lemon rosemary soup with cheese and garlic bread. 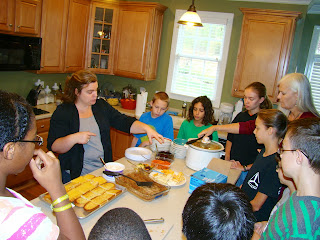 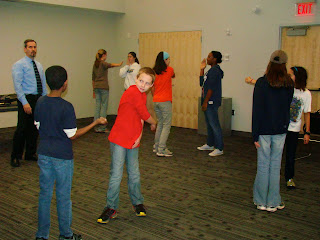 They learned how to make fighting look more realistic without actually hurting! 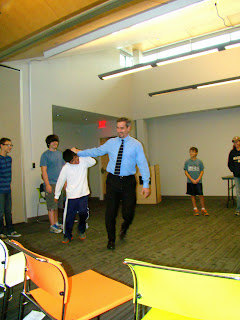 Things like a slap, hair pulling and a punch.  He also told stories from some of the performances that he had been a part of which was quite entertaining. 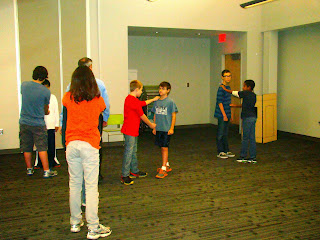 And weapons!  Lots of different weapons are used in plays.  The students were able to learn about some of them and hold them too.  (But not practice with them!  LOL) 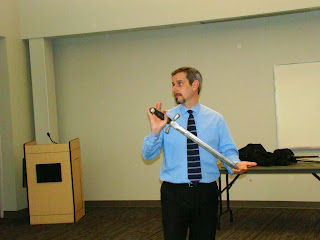 It was a fabulous morning with a wonderful teacher!  So thankful for this opportunity! 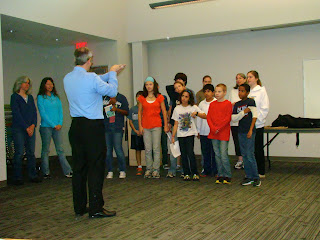 He also helped with staging on some of the scenes from A Comedy of Errors. 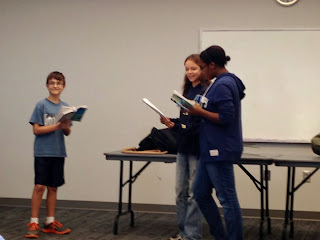 For out last meeting, it was time to perform.  We did not do the entire play, but rather some key scenes from the different acts. 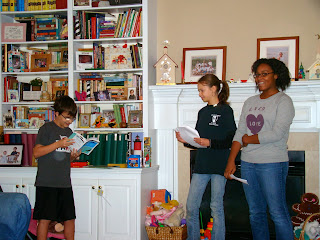 We had a great time watching and participating. 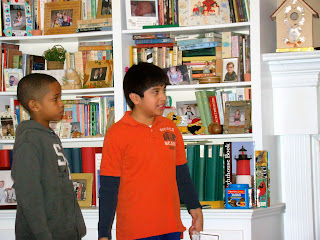 This is quite a funny play and some of the students really got into their parts! 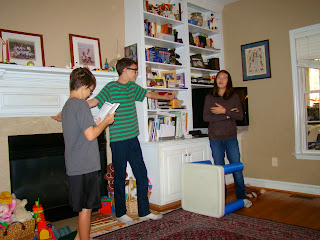 They ALL did a super job and it was a really great learning experience. 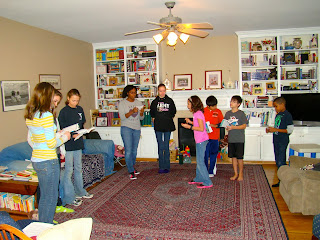 Rebecca even stepped in to play a part for one of our missing students. 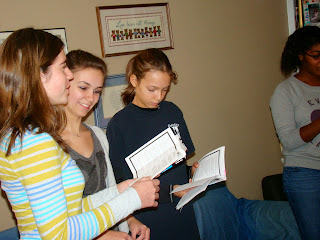 Um, and Eliana adding some comic relief in there too. 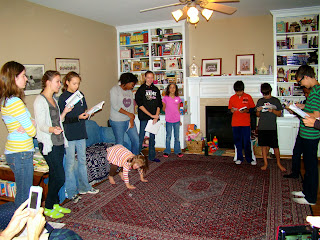 Great job to everyone!  To the two moms that spearheaded all of the teaching and lessons and to the delightful group of students! 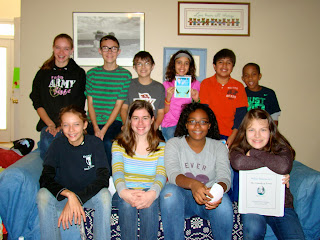 This was a really fun semester studying Shakespeare.  It has opened my eyes to new things and made me want to learn more!  I love that I'm learning along with my children.  God is good.

Email ThisBlogThis!Share to TwitterShare to FacebookShare to Pinterest
Labels: Shakespeare