Field Trip - Oceans and You

One of the downsides to falling behind in blogging is that some of the details just fall out of my mind.  Does this happen to anyone else?  *sigh*  Just too much stuff in there some days and somethings have to move out to make room.  LOL

We planned a field trip last month to learn about oceans.  We had someone coming to teach us and we planned to meet at a park.  Unfortunately, the weather was a little uncooperative.  Thankfully, we were able to get space in our church at the last minute and learn some fun new things. 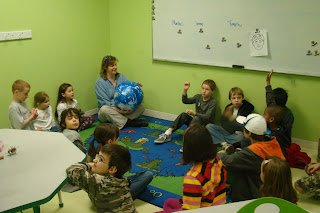 They then made "flinkers".  It is an object that is a mix of floating and sinking.  It was about half and half.  (What was the tie-in with this and the ocean theme?  I don't remember.  Can one of you other FIAR gals that was there help me?!) 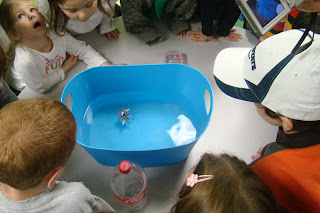 Its hard to tell in this picture, but this cork is not completely floating or sinking.  Half of it is below the water line. 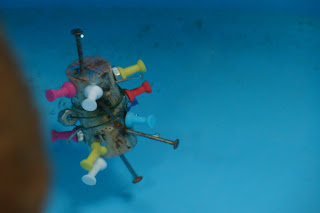 The kids each worked on making their own flinker.  They used nails and thumb tacks to try to make their cork float - and sink.  What a fun, wet project.  I did have one though that just didn't want to get wet - or participate.  Its hard on some days to figure out just what to do to help him jump in. 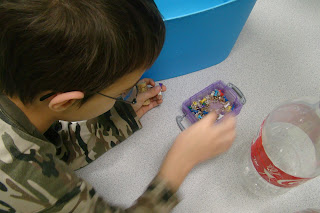 The kids were split into 4 groups so that they could learn and have fun together. 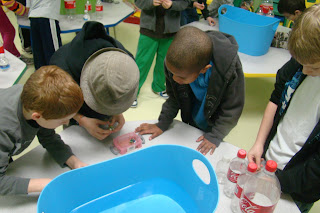 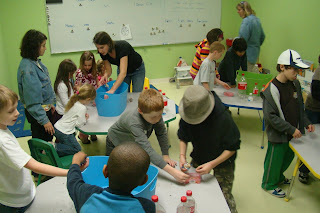 They also talked about water displacement and did an experiment with 2 sizes of empty coke bottles which they then filled with water. 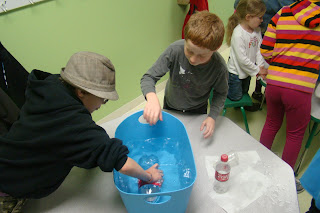 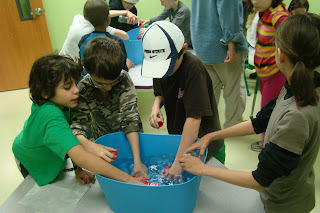 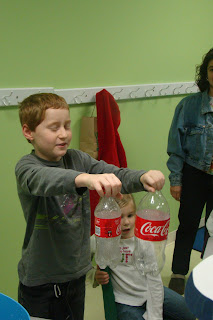 Which requires more effort - holding up the water bottle or pushing it down into the water? 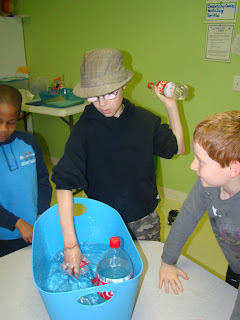 While we were there, we had to be careful of the painting project going on in the children's area.  This is a peek at the project.  Its finished now and looks so awesome!!! 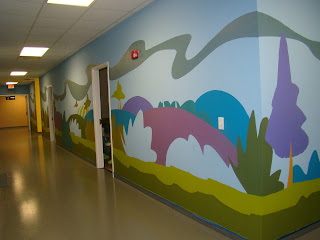 While waiting for his group, Christopher decided to pitch in and help with the painting! 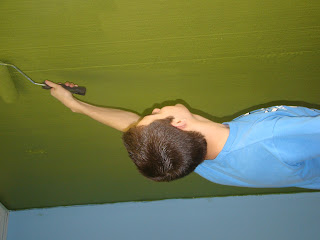 Making oceans in a bottle.  She had various kids assigned jobs such as adding glitter or food coloring, water or oil. 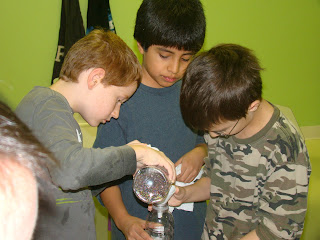 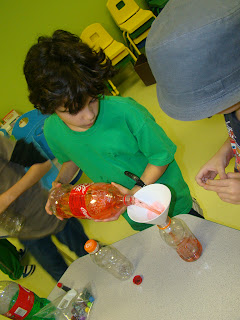 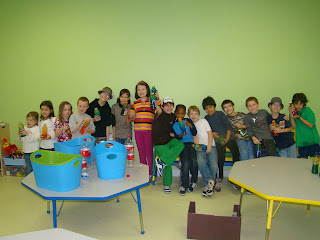 Now showing off their oceans! 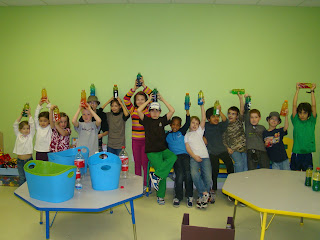 While waiting for the other group, we had space to play and hang out. 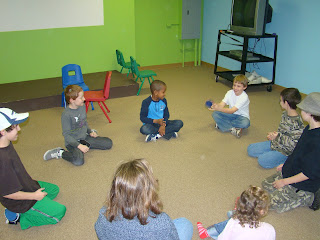 The older students learned about pollution and its effects on the ocean.  The first project had to do with an oil spill.  I asked one of mine for details on this and I don't know whether to be encouraged or disappointed that the detail recollection is about as good as mine.  Hmm ... maybe neither of us was paying great attention that day.  I'll add in more details if I can get them from the other participant.

Here are more details from my sweet friend Rebecca (also in the comments, but added here for any who might not read the comments.)

The older kids group worked to contain an oil spill. They were given tools(straws, nylon, hair) and were to make a plan for clean up, not knowing when the spill would happen. Once the "disaster" hit, they scrambled to contain, filter, and protect the "wild life" in the area. Great class and lots of fun! 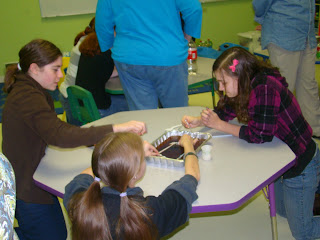 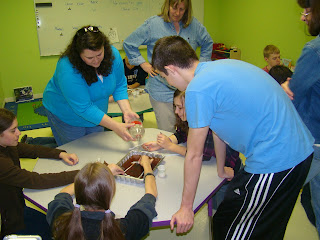 Various items that have been left in the ocean.  The students had to rank them based on how long they thought it would take each item to decompose. 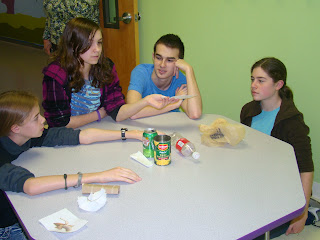 We did go outside for a bit when the kids (ummm ... boys) needed space to be more active.  They took turns running races along the sidewalk.  My little miss had to get in on the fun too. 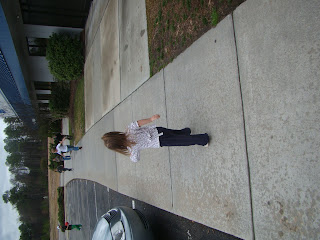 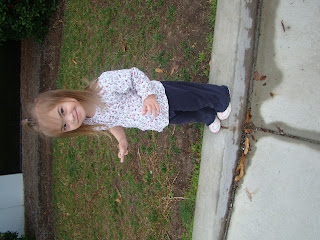 Hanging out with a friend is always fun.  Playing ring around the rosy adds laughter to the day! 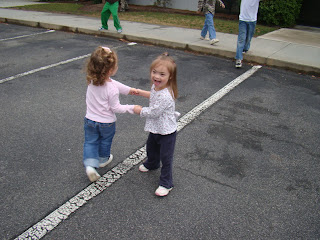 Another fun day of learning - and adapting when things don't go as planned.  I've learned to relax more when my plans are changed and thats a good thing.  I'm really not in control anyway and it does not good to try to be, kwim?

Hopefully I'll be posting more tomorrow.  Going to try to post daily this week.  We'll see if I can do it!

Hope you are having a great week!