Before FIAR co-op: Prayer for a Child

This meeting of our Before Co-op focused on the book Prayer for a Child.  We started out with a devotion and a song on Jesus Loves the Little Children.  There is a beautiful picture in the book of children from all over the world.  We watched a video of this song that also had lovely pictures of a wide variety of children. 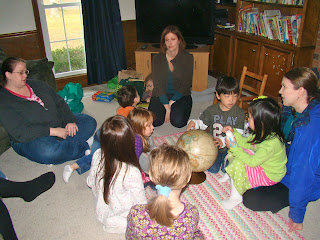 We read the story. 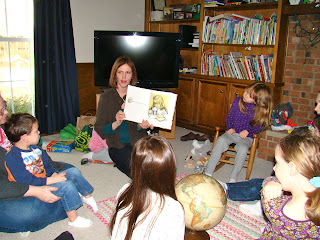 Eliana is interacting so animatedly with Curious George (who is a dear friend and goes with her everywhere!). 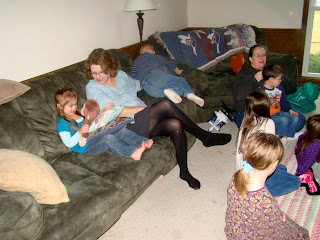 We talked about shapes and looked at a variety of objects and identified the shapes. 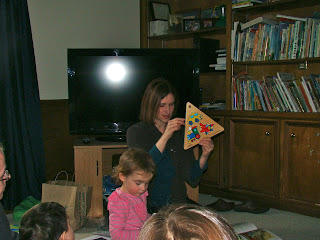 THen they were given a puzzle to work.  Each child got these papers and also a baggie with cut-up shapes inside.  Eat shape was cut into 2 pieces and some of them were trickier than you might think. 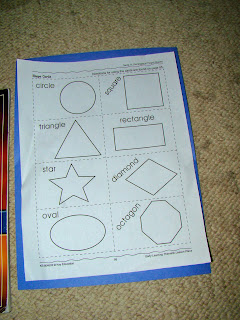 Eliana was happy to glue these two pieces together and then she was done.  We took it home to work on it another time. 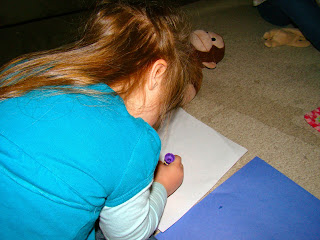 The other kids did make the puzzles though. 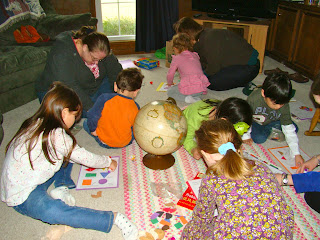 Meanwhile the older boys were treated to another lesson day with one of the Dads!  They learned about the human body. 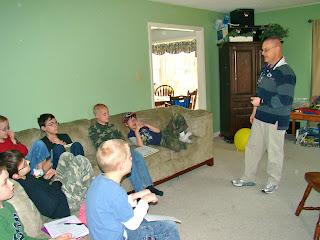 We also played a shapes game.  Isn't this a great use of a tablecloth?  There were 8 different shapes drawn onto it. 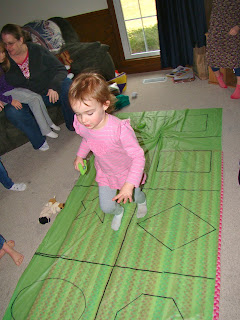 One of the moms called out a shape and the child then tried to toss a beanbag onto the correct shape.  Eliana liked this one and it was fun to see her participate.  (She doesn't always join in.) 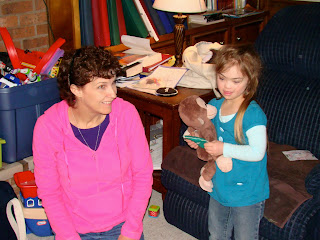 Each child had 3 beanbags to try on 3 different shapes. 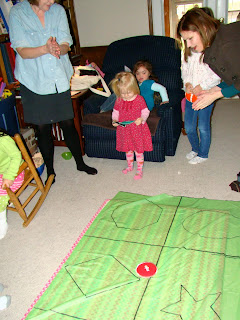 Boys listening to their heartbeat. 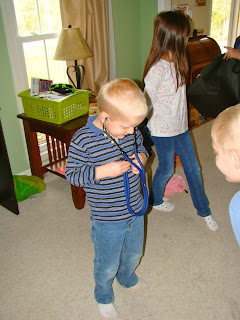 Snack time for this book was obvious as the girl was thankful for milk and bread!  I offered to make and bring gluten free bread for Eliana.  I tried a new mix.  I thought it looked really pretty but the results were only OK according to everyone that tried it.  (I didn't have any as this was during my juice fast.) 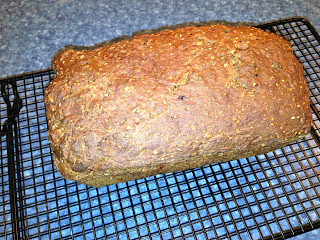 Eliana having her snack.  This was a good spot for her away from the other bread. 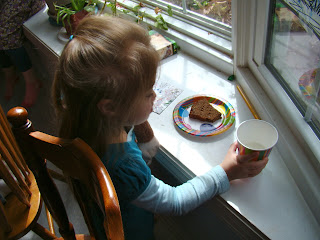 Everyone enjoying the yummy foods. 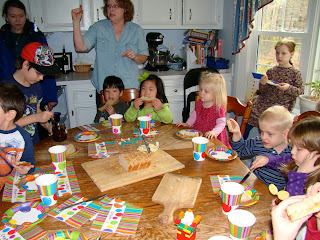 The last activity of the day was a craft project.  They made little hands and could write on each finger someone that they were praying for. 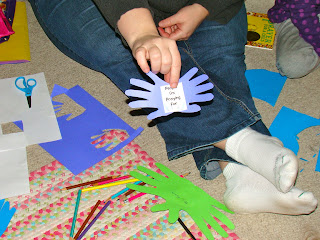 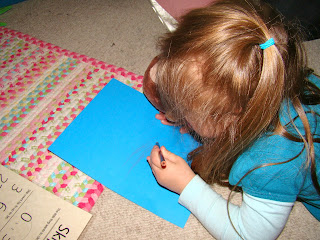 The children work so diligently. 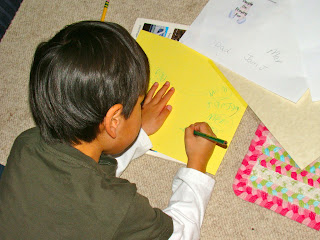 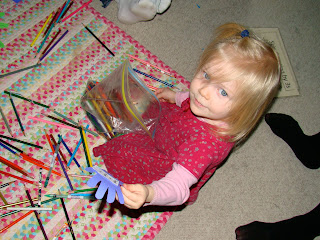 Rebecca helped Daniel again with his project for show and tell.  It was an awesome one too!  This was again from a story in the Mad Scientist Club.  In this particular story, the boys rig up some pranks to make a house seem haunted.  One of them was using magnets to hold up the pictures on the walls - and also to make them fall off. 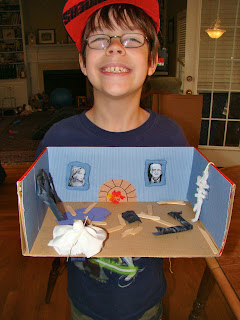 Daniel's pictures were also held up by magnets and thus would fall down when removed.  Love all the details that they added to the room too.  He and Rebecca have both had fun with these projects. 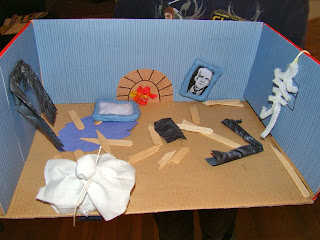 As always, this is a fun morning with friends.  I sometimes wish that Eliana was more cooperative in participating with the activities, but we'll keep working on it and take any improvements where they happen.

Looking forward to fun with Jesse Bear next month.

Posted by Leslie at 11:00 AM No comments: Links to this post