Random January happenings for the first half of the month

Well, I took a month off without really meaning too.  Life has just been busy.  I'll see what I can catch up on this week and hopefully get a bit caught up.  We'll see.  This post was already written - and not posted.  I need to post college news.

Here is the first half of January.

We started the year with a traditional meal - collards, country ham and hoppin' john.  YUM! 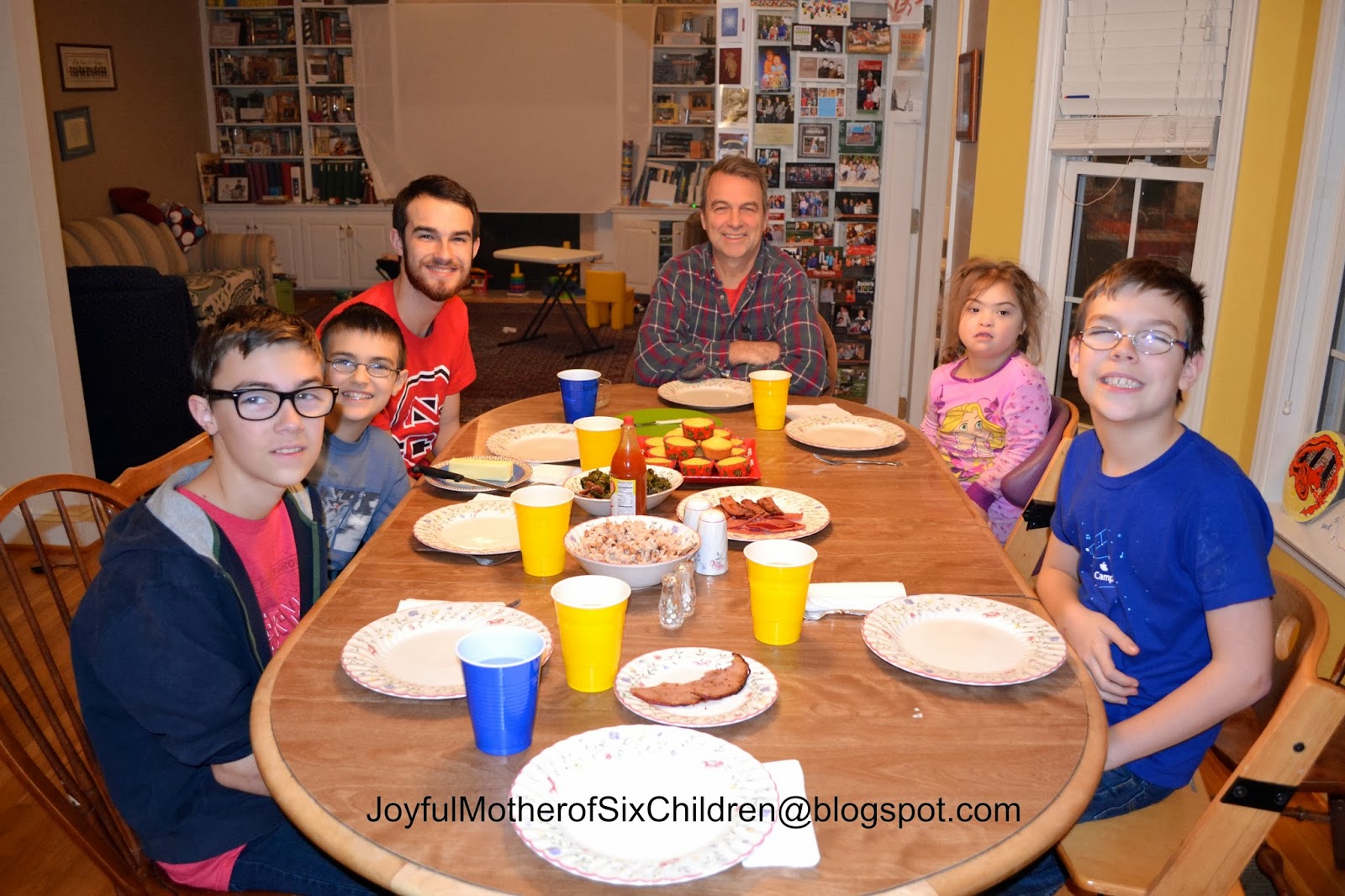 Sweet picture of Eliana with one of her friends.  They had a play date and it was fun for me to see her enjoying playing WITH her friend. 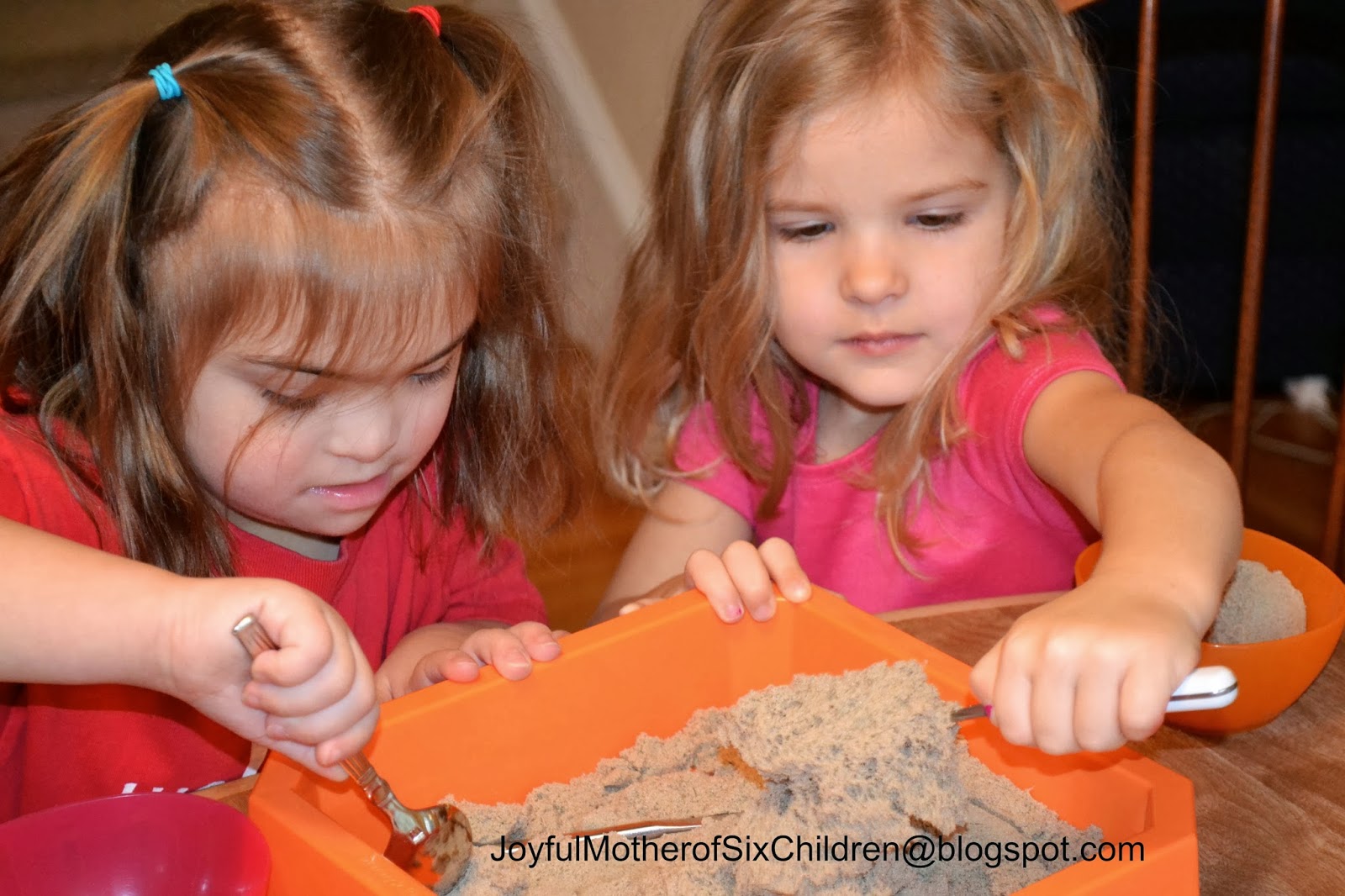 Love seeing my children enjoying each other.  (Not that they don't also bicker, but I don't take pictures of those moments.)  The younger boys really love the opportunity to have time with Christopher. 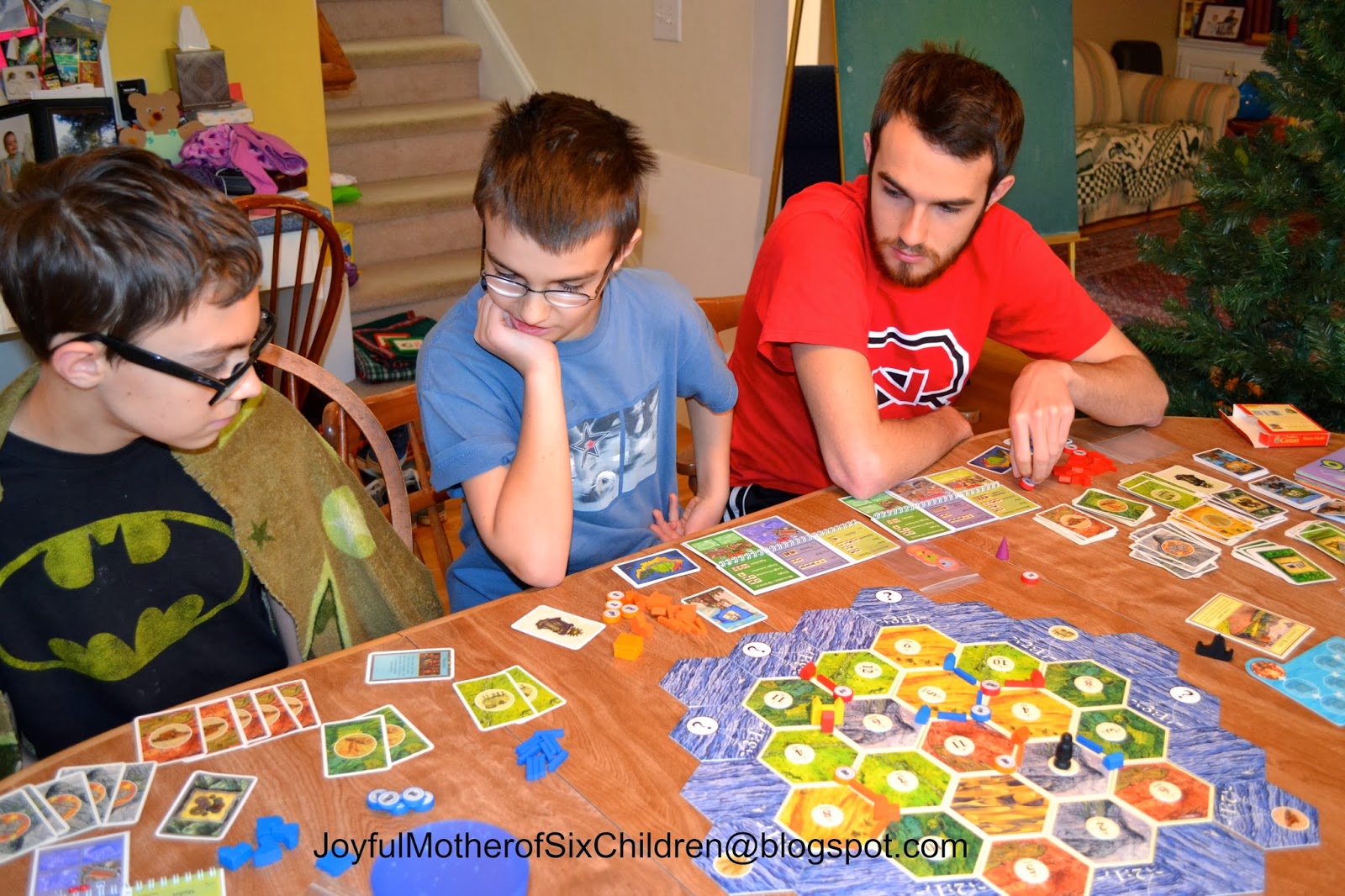 Its a little dark, but a sweet picture nonetheless.  :) 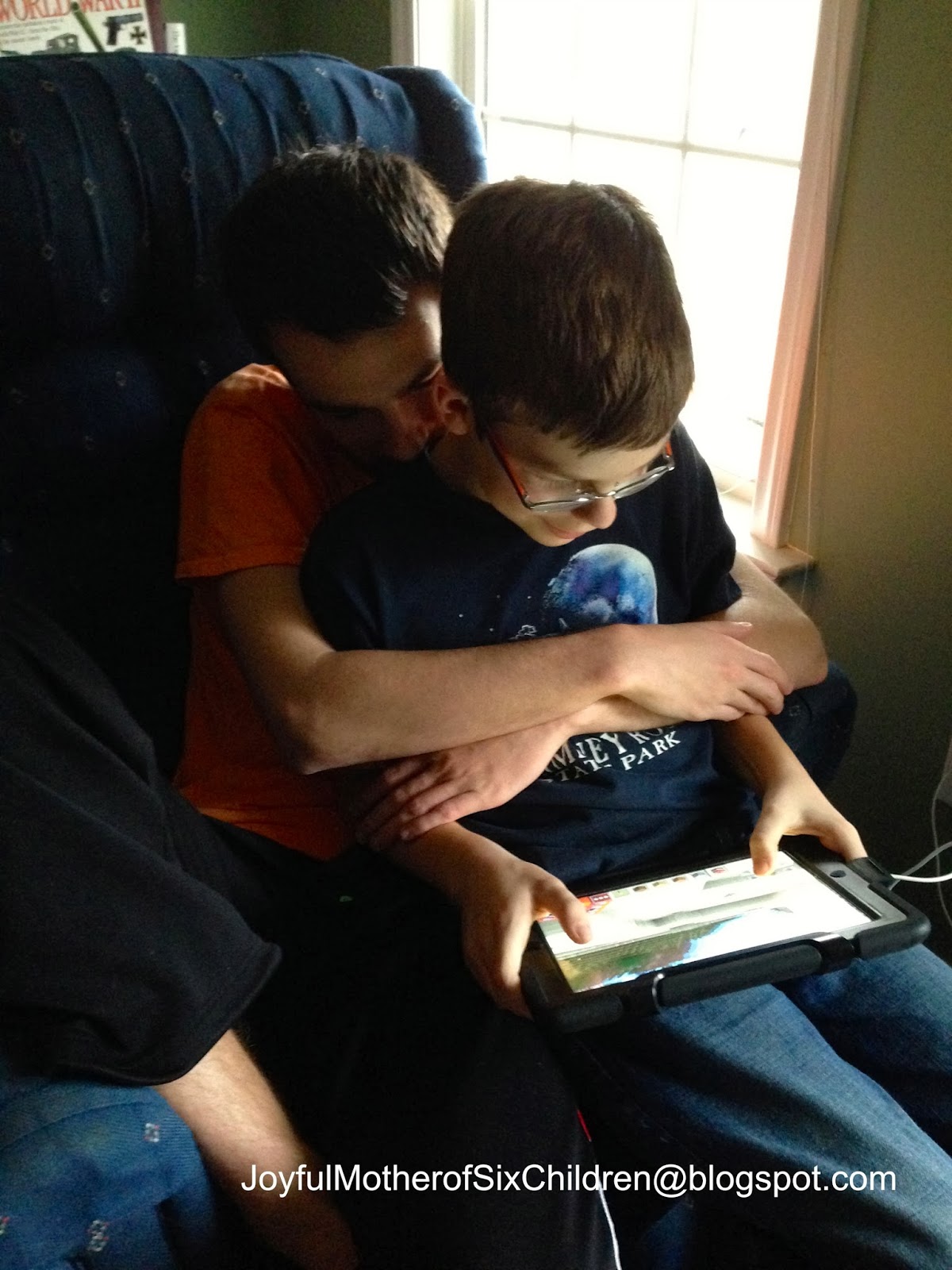 Our first field trip of the year was to Marbles/Imax.  Marbles is a fabulous children's museum in Raleigh.  So many great things to enjoy there! 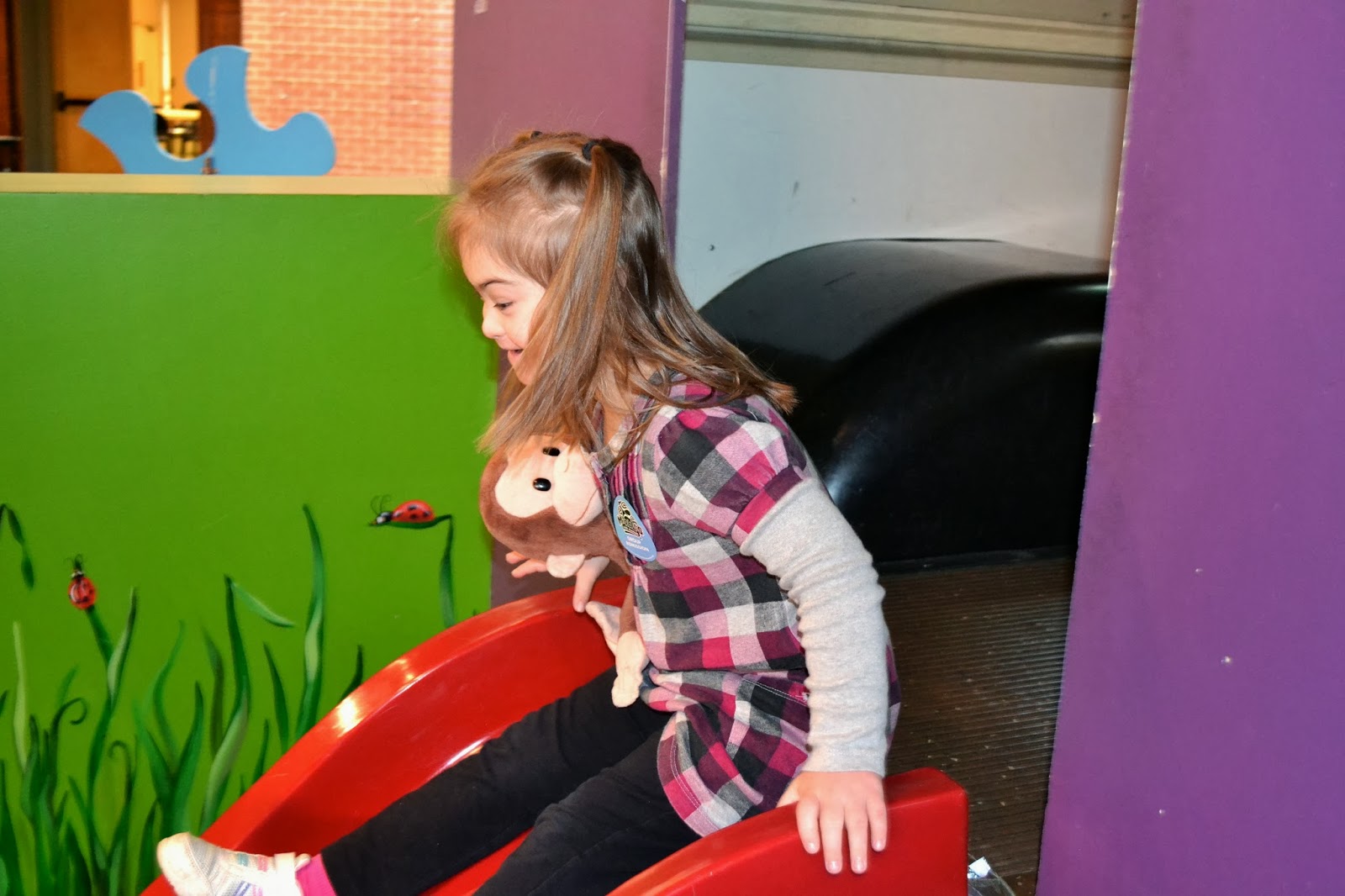 They have themed areas throughout the museum so that you can imagine and delight in a number of things. 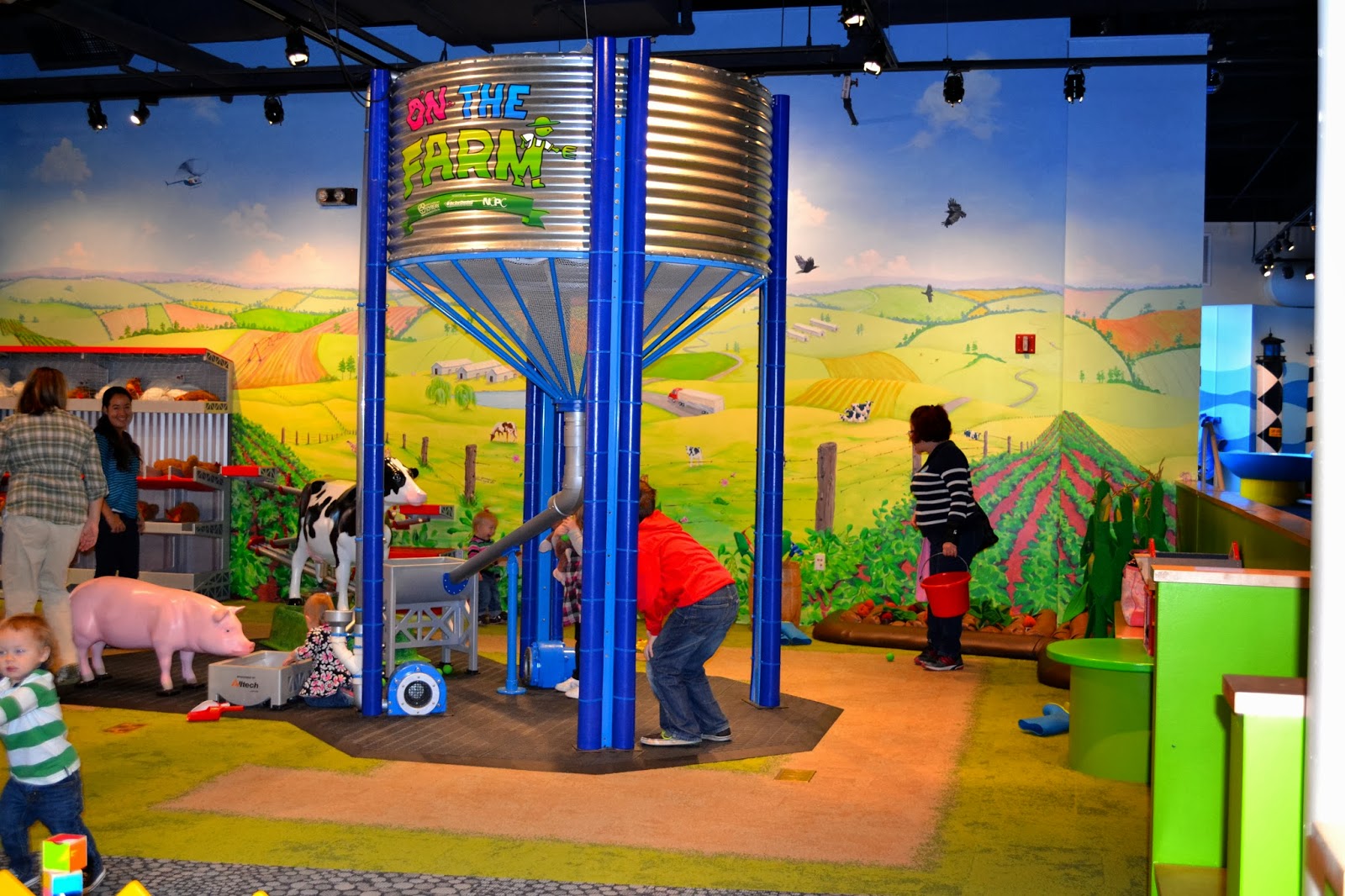 The younger children went to Marbles while the older ones had a lab and saw an Imax movie on the Artic experience.  The younger children learned about 3 celebrations in different countries.  They talked about the food, the costumes, the music and the fun associated with each of them. 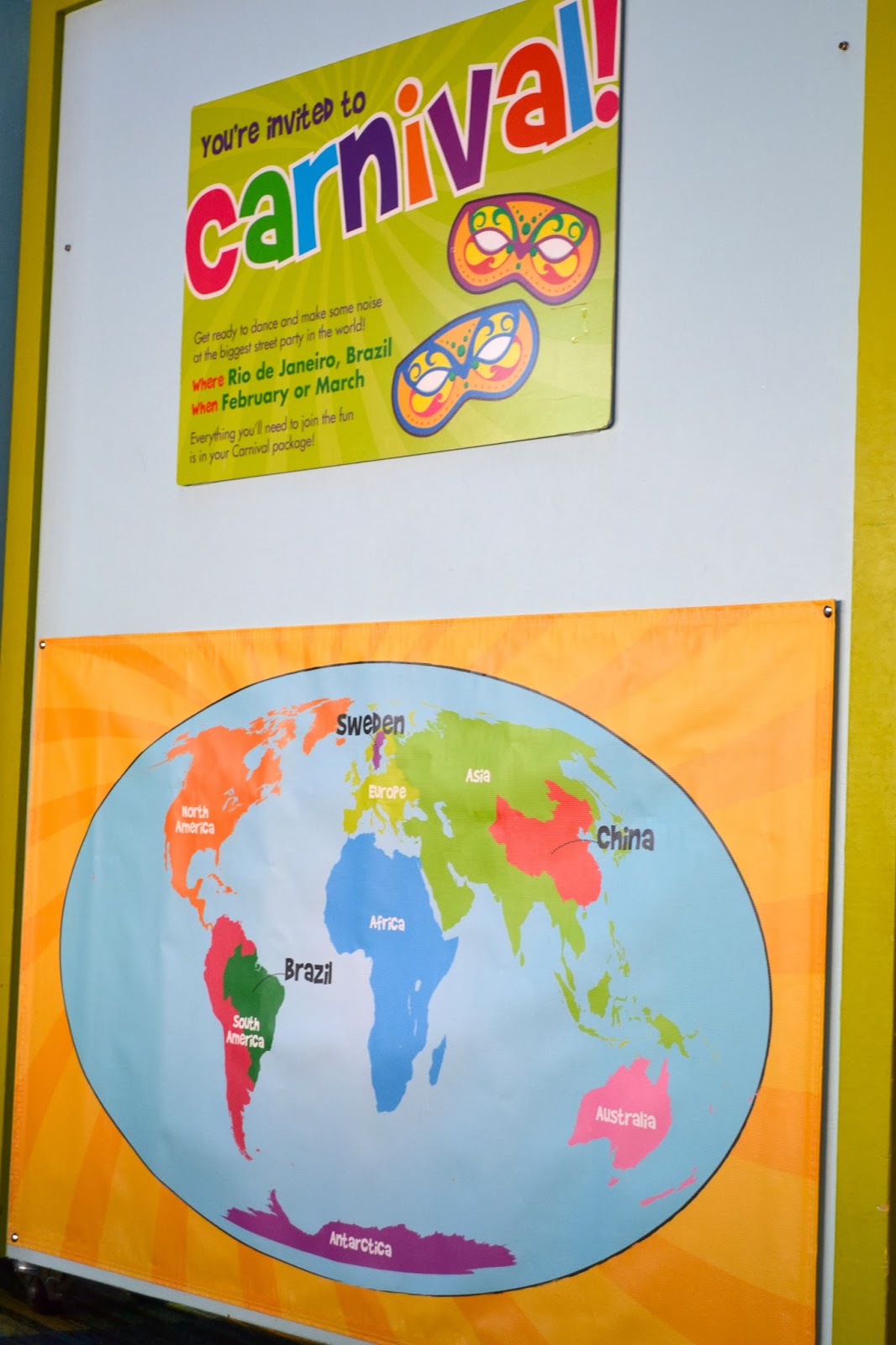 It was hands-on which made it a lot of fun. 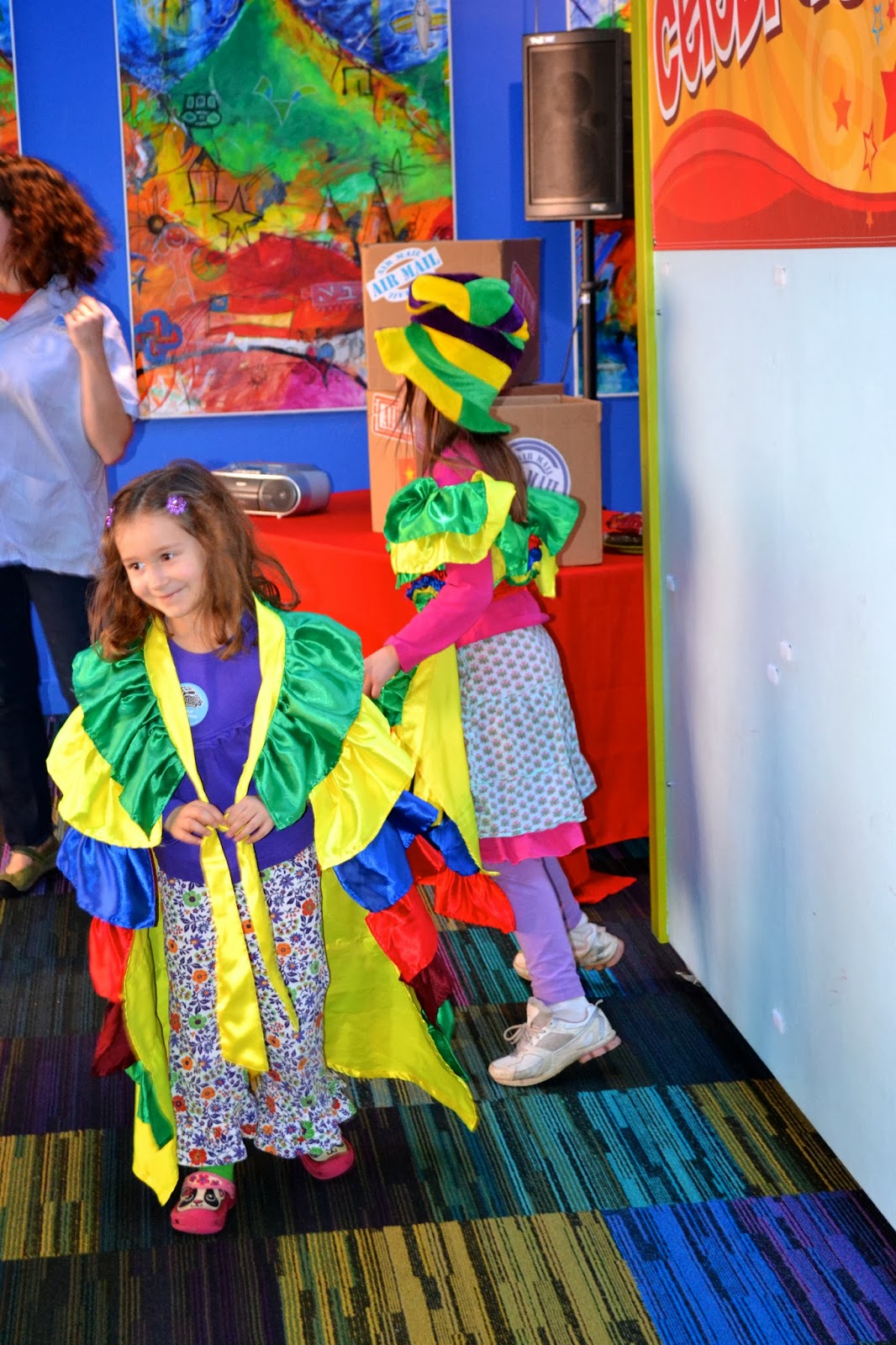 The dragon for the Chinese New Year involved a lot of the children!  Daniel is holding the head of the dragon! 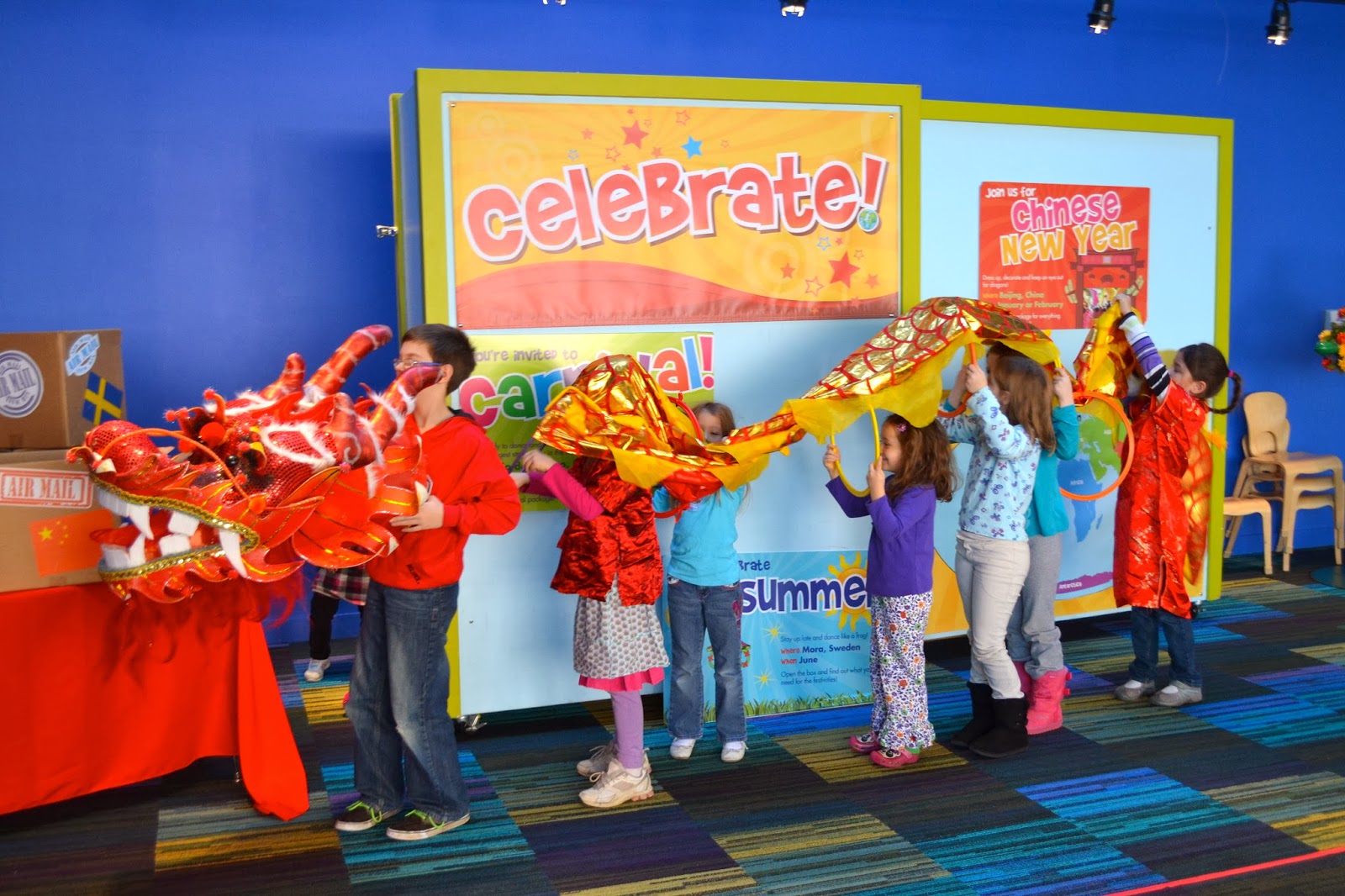 After the class, we just explored on our own.  We enjoyed all of this, but its really hard to stay with your friends during this type of outing. 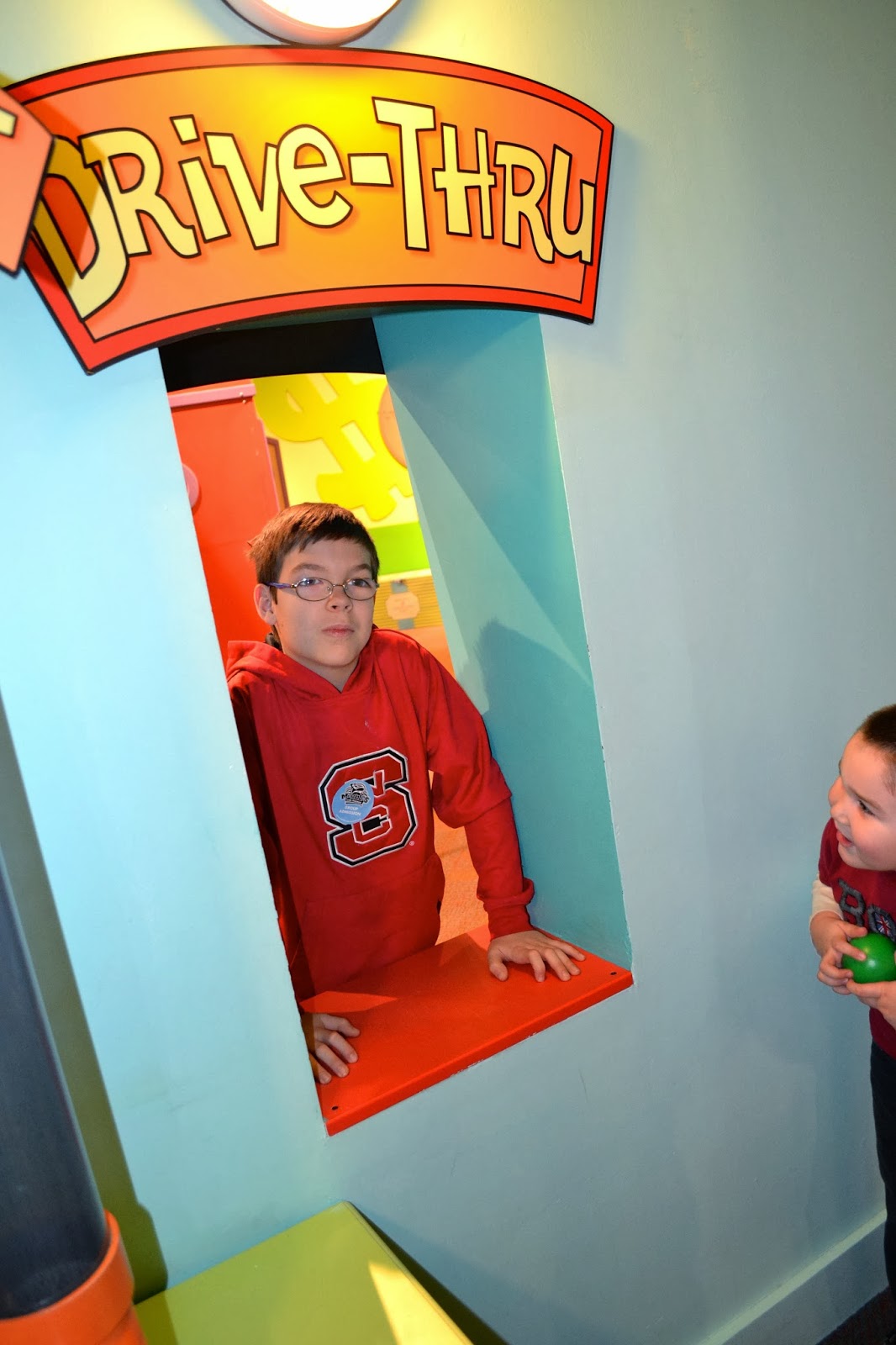 The pizza parlor is one of my favorite spots.  Love those two cute cooks too! 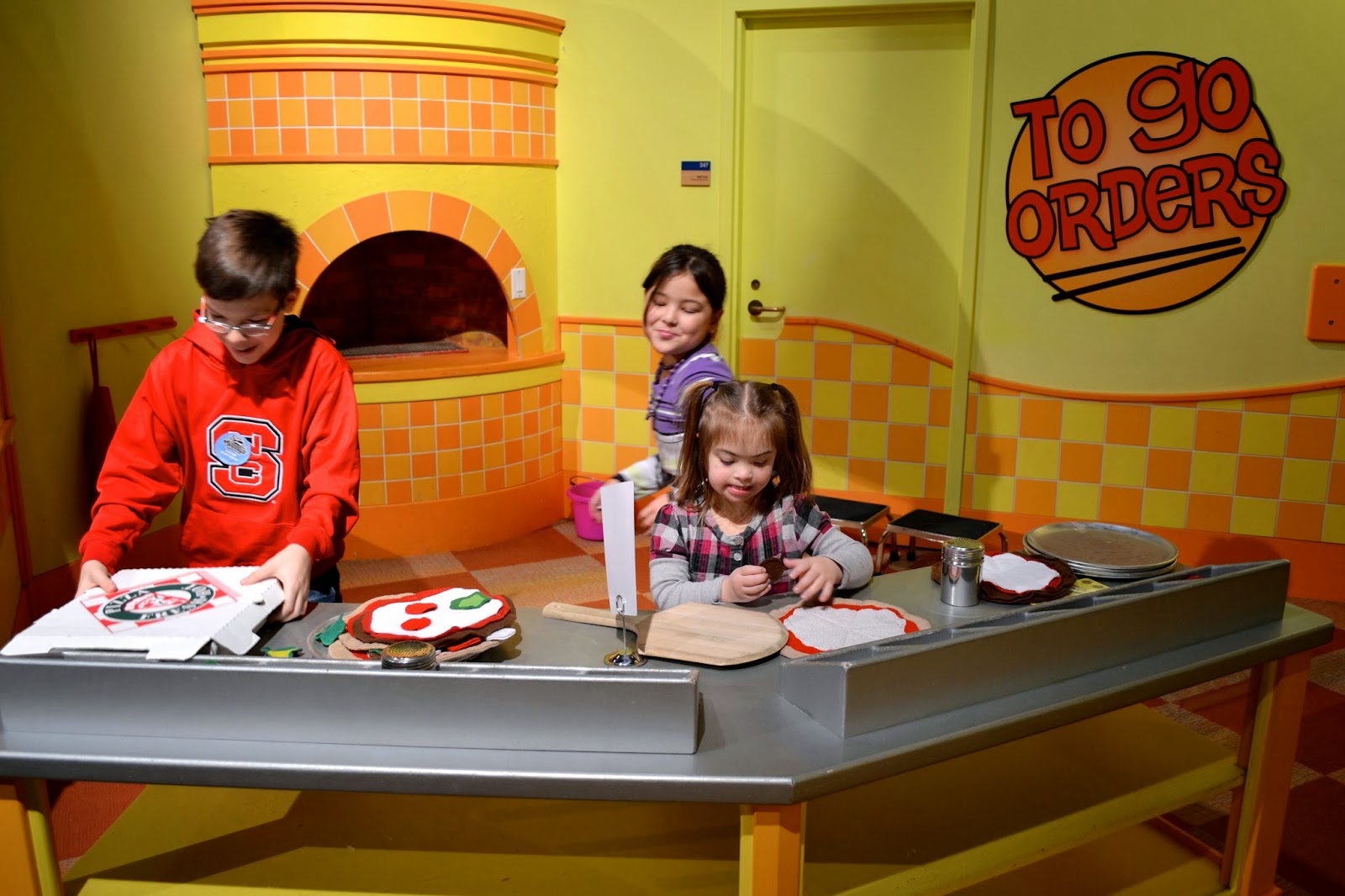 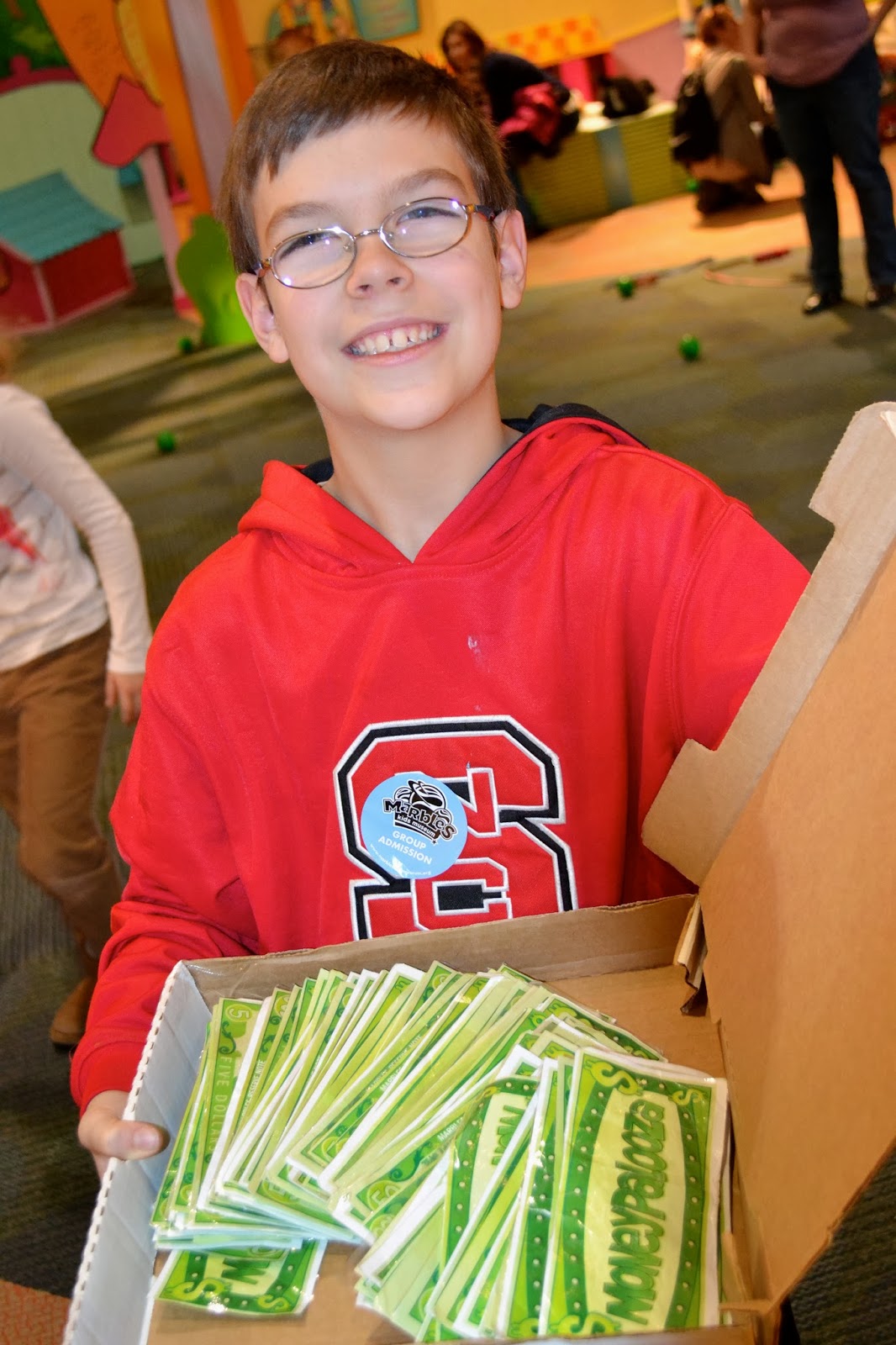 Vehicles to drive and more. 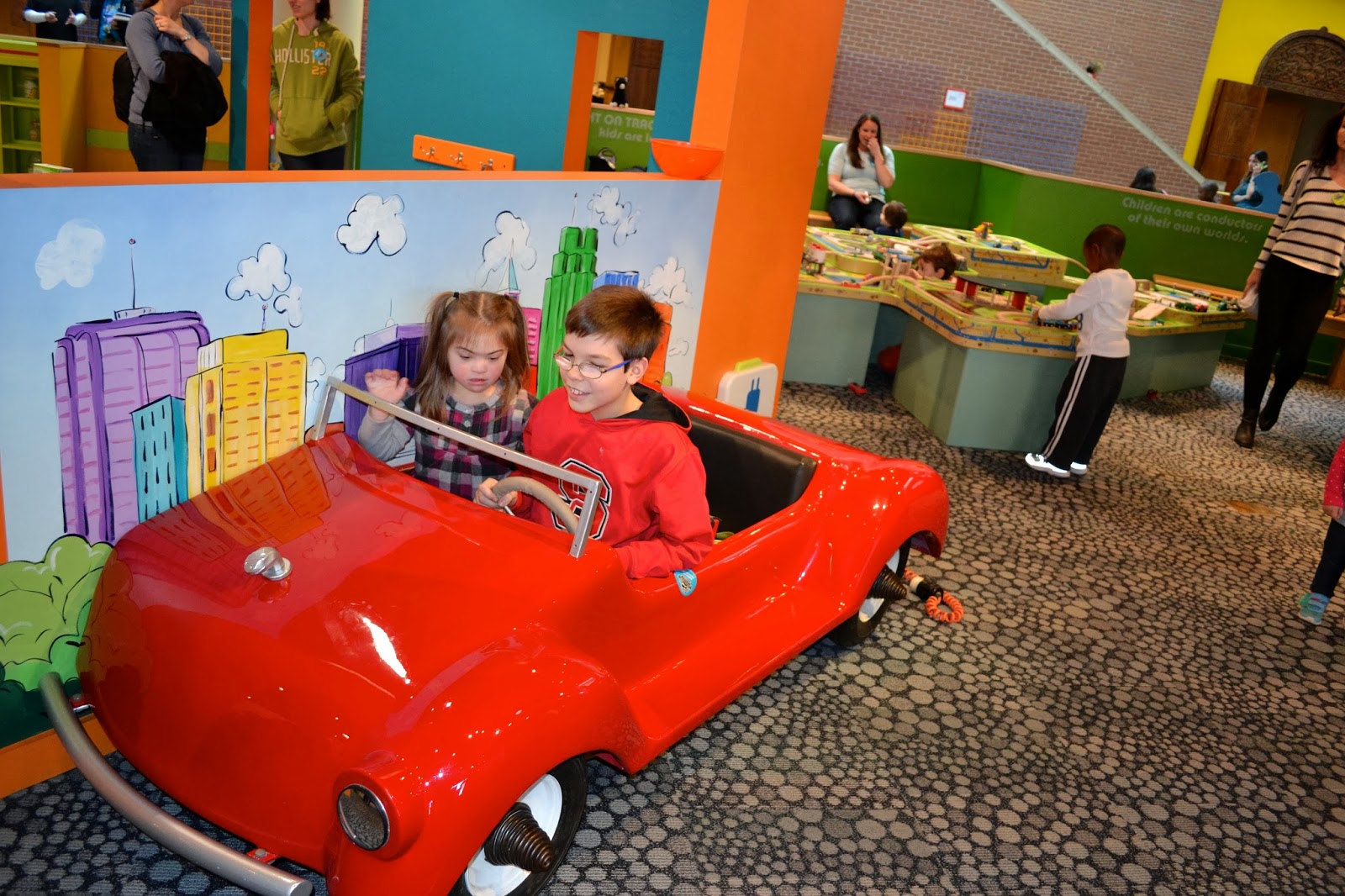 We ended up leaving earlier than I had planned because Eliana told me she wanted to go home.  She seemed tired and I was afraid that perhaps she might be coming down with something.  (She wasn't.)  Thankfully, a friend offered to let  Daniel stay with them so he could enjoy Marbles to the fullest! 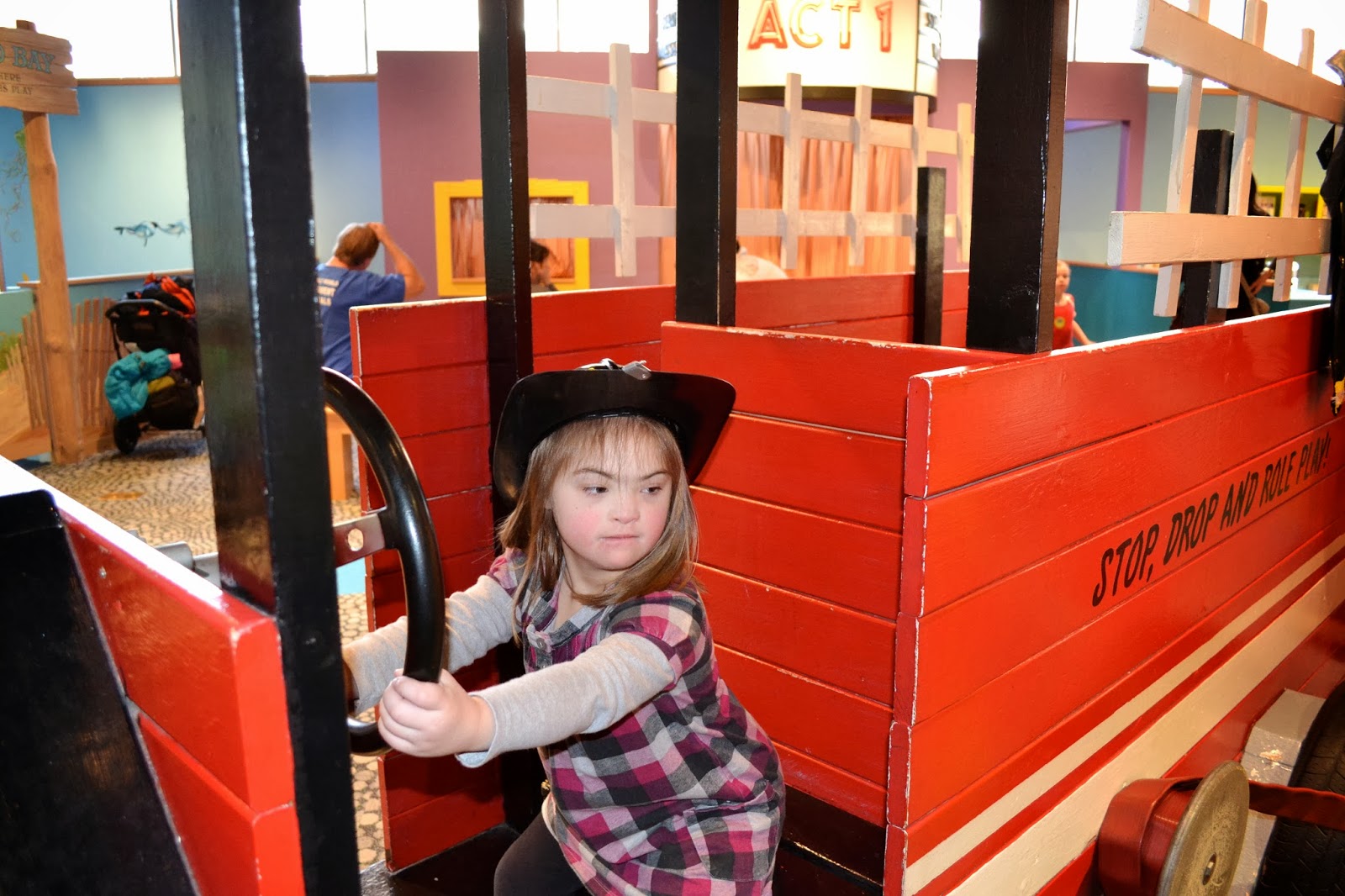 Some of the older students after going to the Imax movie. 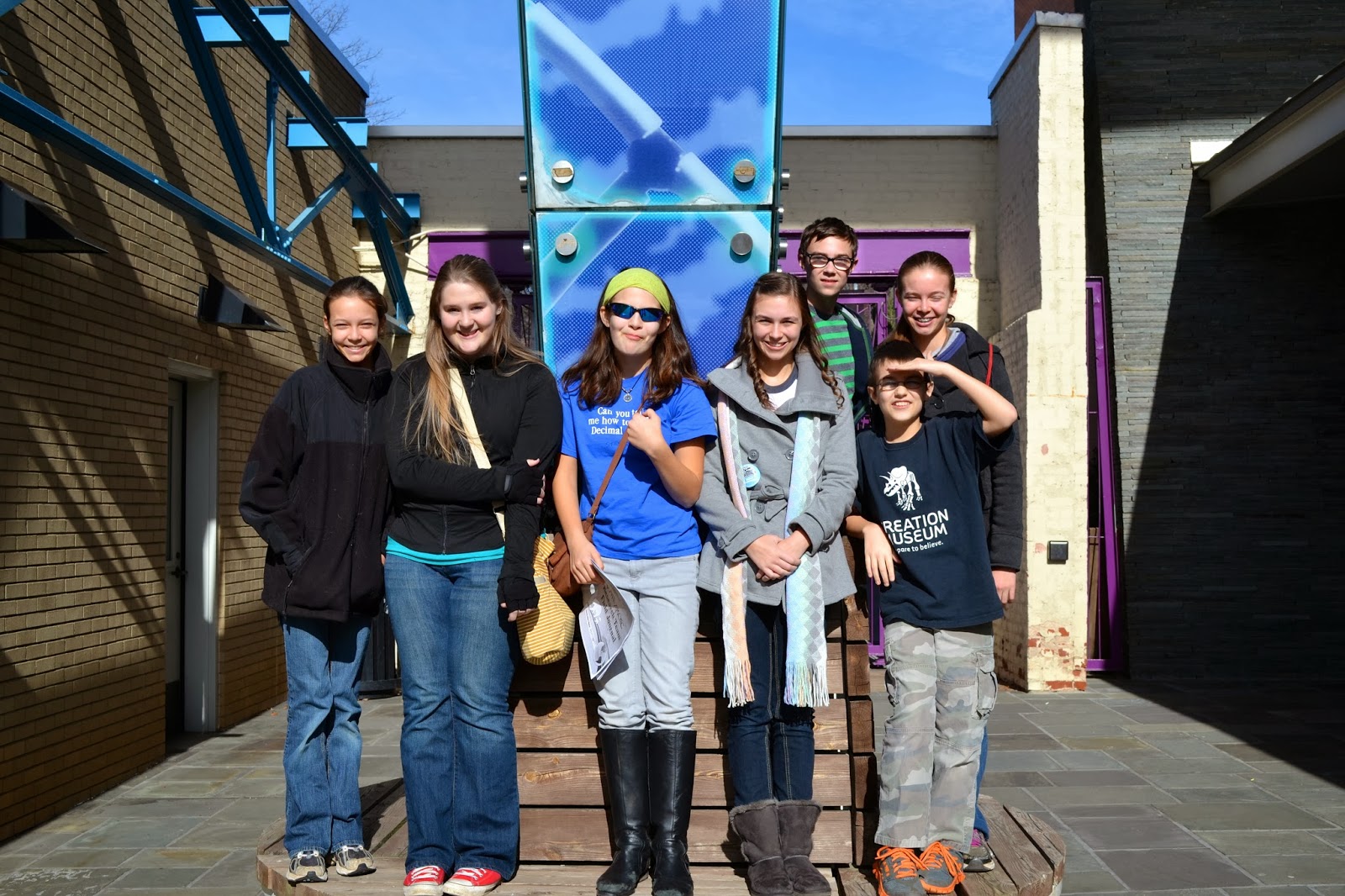 The kids had a lot of fun picking out gifts for their Daddy to celebrate his birthday.  :) 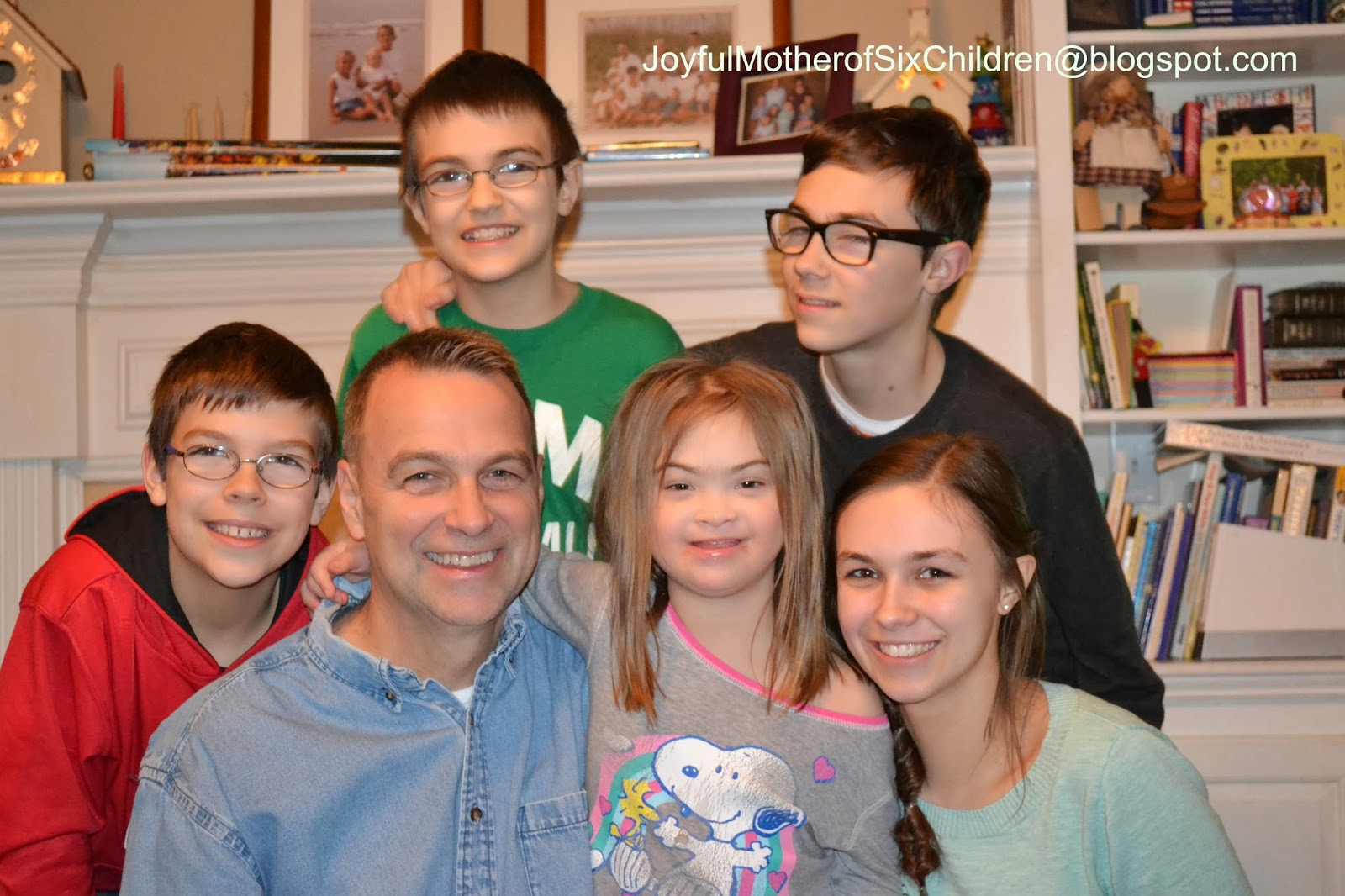 For the record, I did not put all of those candles on his cake. 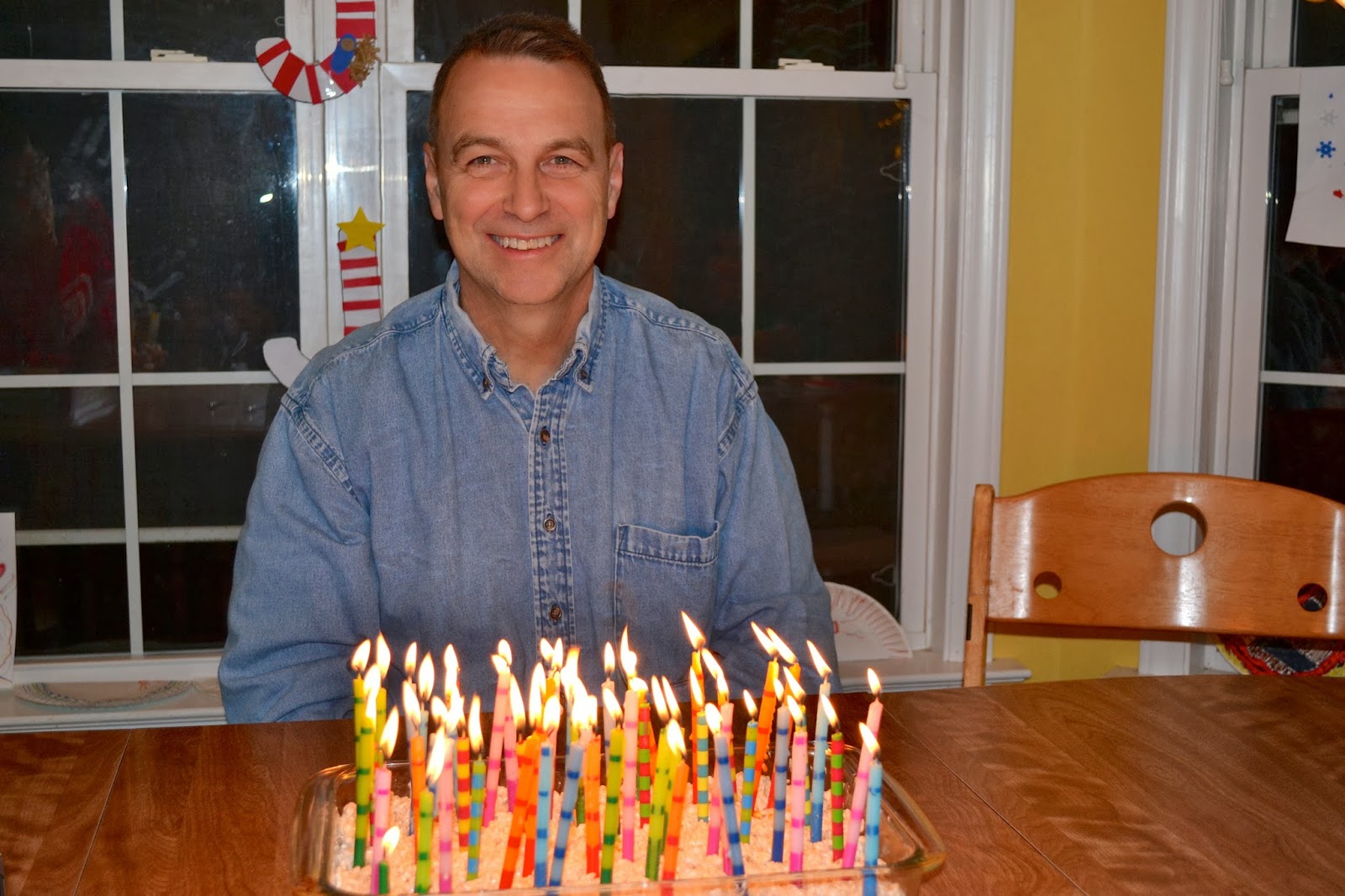 This is a picture of my gift to Roger.  I like how it turned out and its fun to have more pictures up on the wall of my favorite people.  :-) 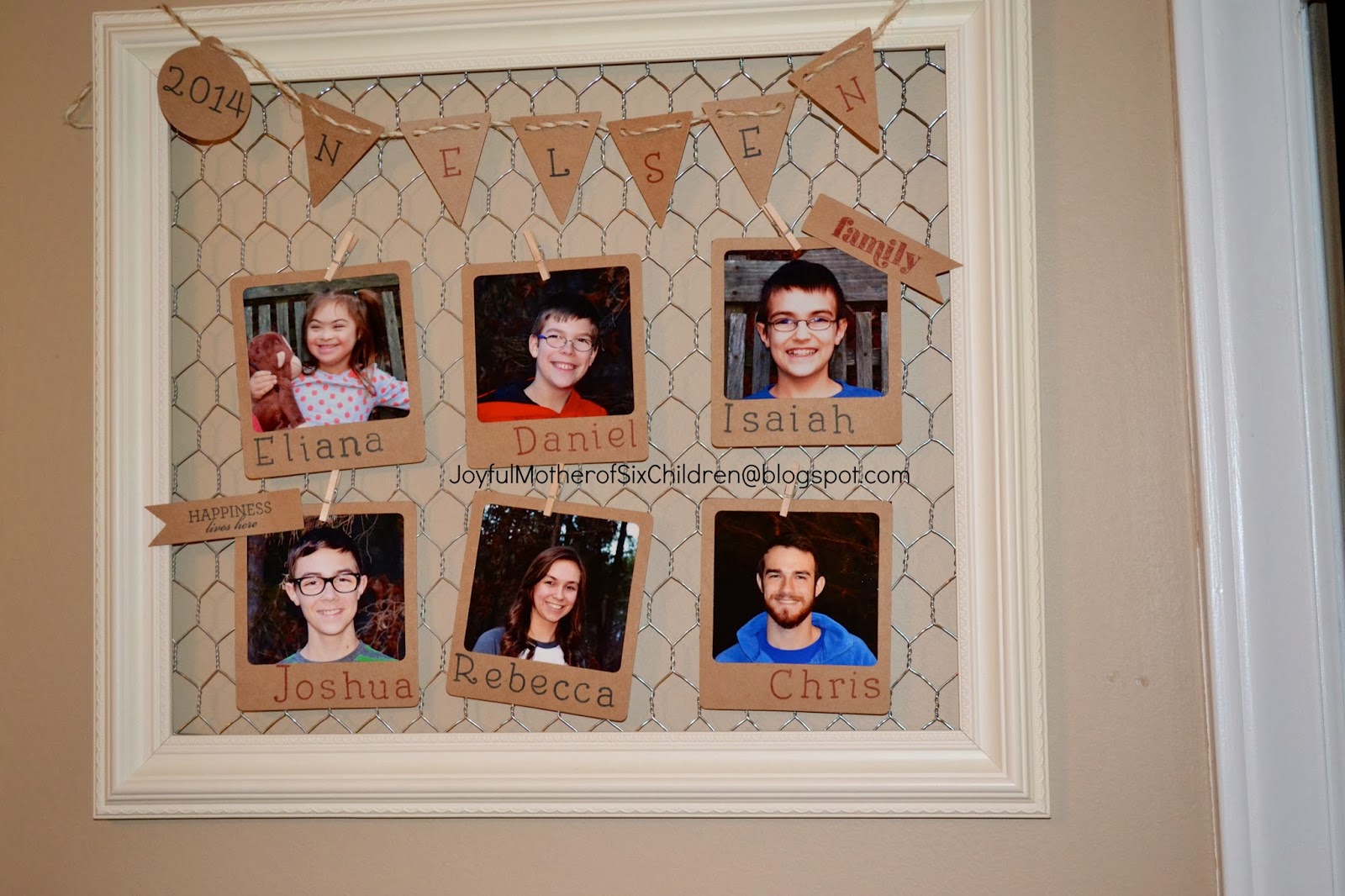 In order to finish the gift, I took a lot of photos trying to get a good one of each person.  Some were done at night - in a street light - and still turned out great.  And a bonus one of my girls.  Love it! 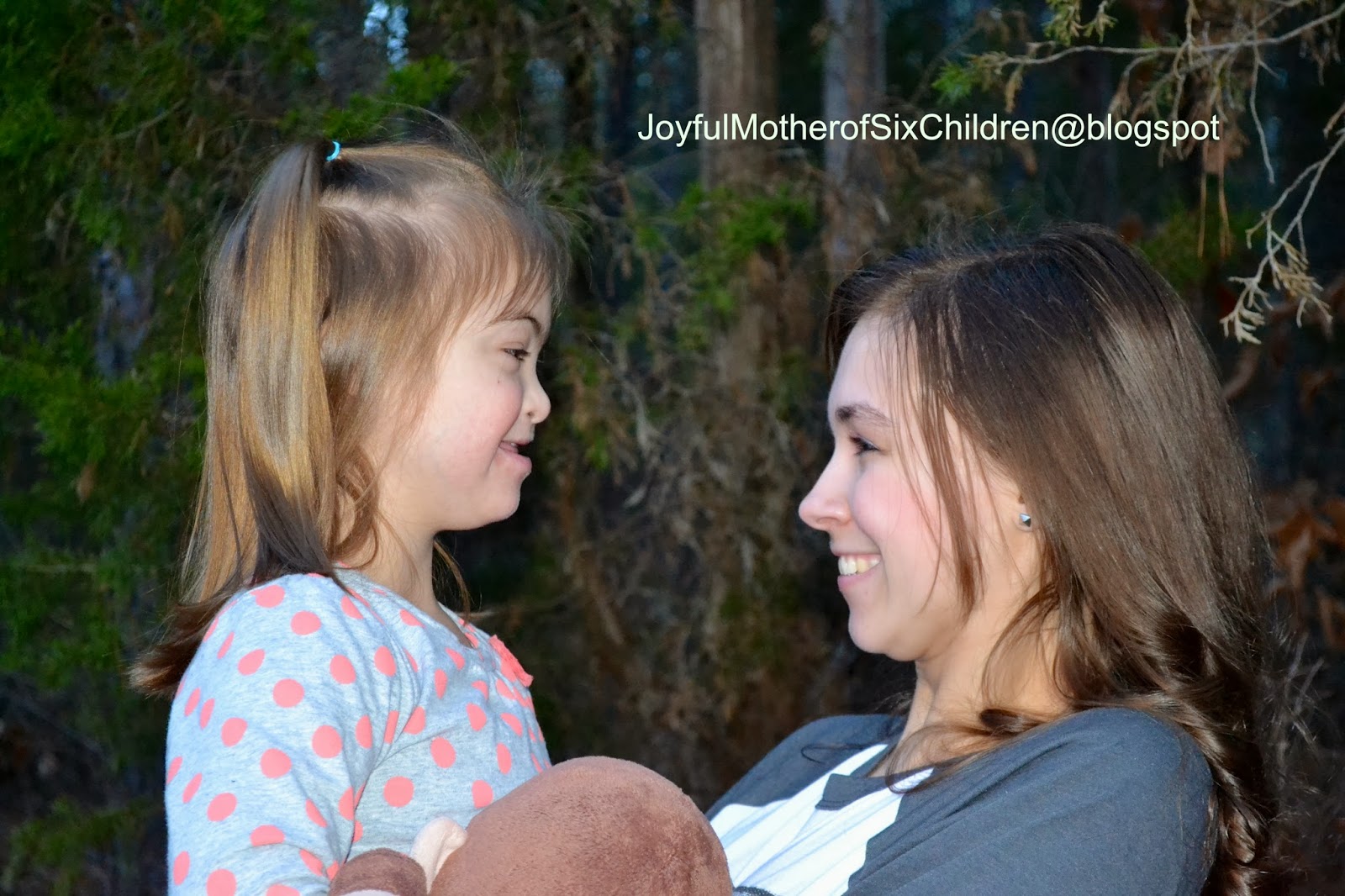 I also love seeing Eliana with a camera.  She also loves to take pictures.  She often gets good ones too because most people will smile for her and not try to hide or look away.  She has been taking pictures for several years now.  I often find her shots on my camera even when I don't know that she has been taking them.  LOL  She has always liked taking pictures of herself too. 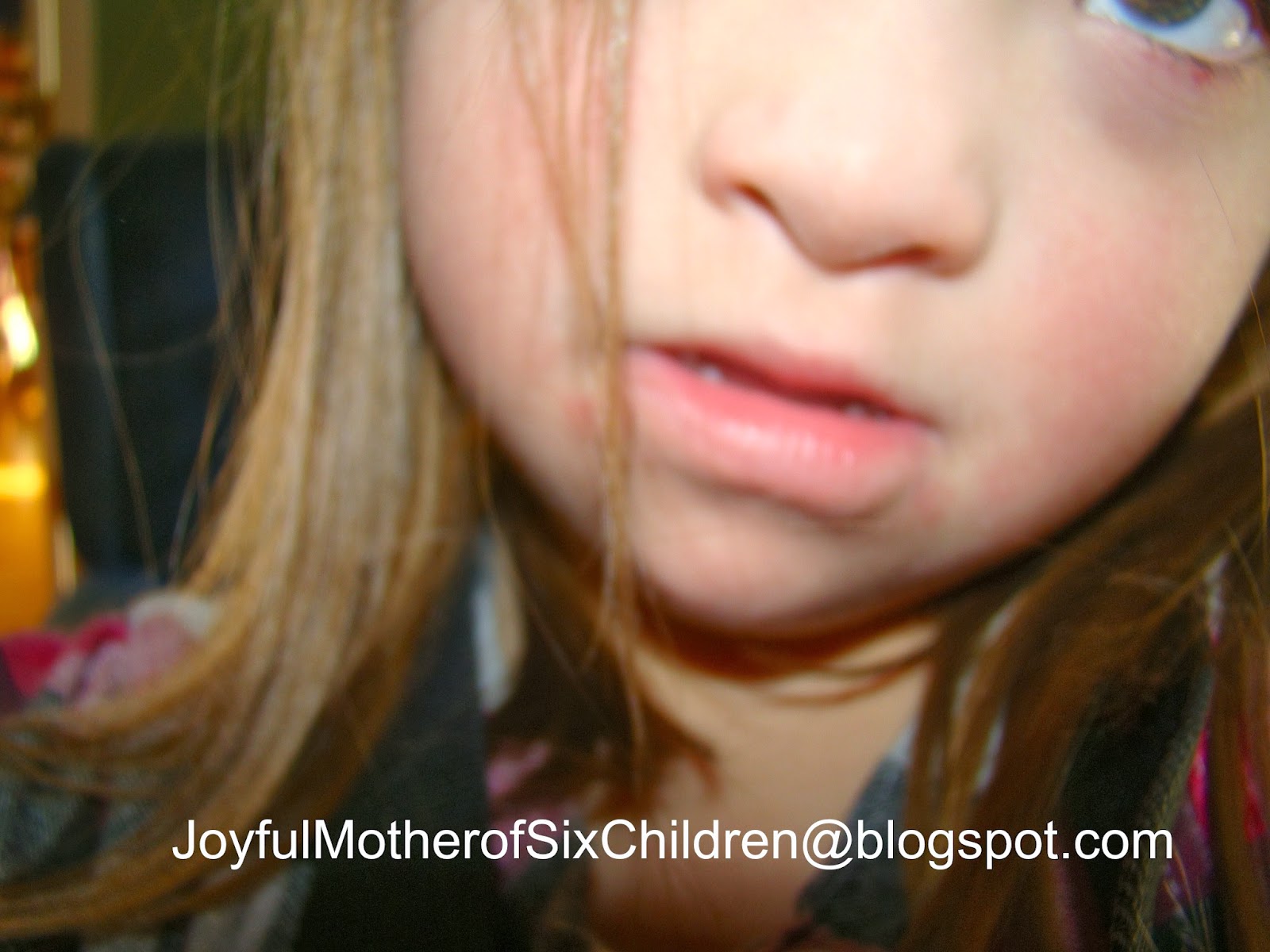 I can't believe its March already!  The time is going too quickly.  Will try to post more soon on some of our co-op happenings, field trips, a snow day and college news!