Our Beyond FIAR co-op is on its last book.  *sniff sniff*  I'm so not ready for this to end!  Thankfully, the group is not ready to end our times of learning together either and we are planning to do more literature studies together next year.  Our topics are still in the planning stages, but I will be sure to post about them.

Our final book of the year is Neil Armstrong - one of the Childhood of Famous Americans series.  We covered topics from the first three lessons in this meeting. 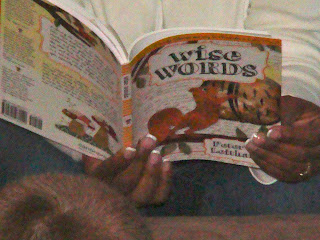 We started with a devotion from this book on the dreams and hopes we have and how those sometimes look different and yet can still come true. 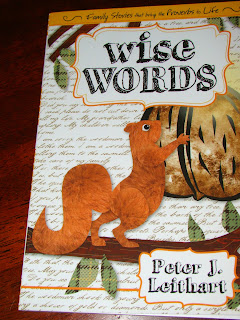 Our topics for today included the 1930s and Englad. 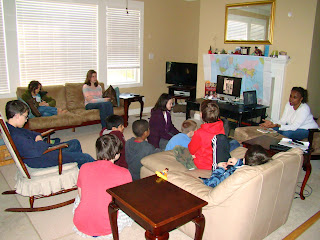 We talked about Edward the VIII, King of England and his abdication.  This came up in the story as the Armstrong family listened to a radio broadcast about his abdication and the ensuing coronation of his brother as King. 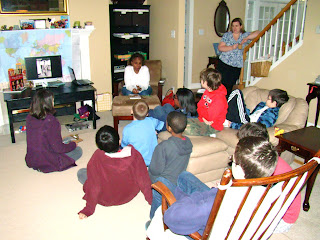 We also listened to part of the speech of the new King - George VI. 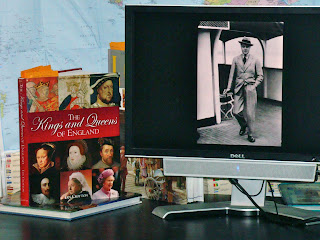 While the students were listening to information on the history of England, their hands were busy in coloring a flag and map of England. 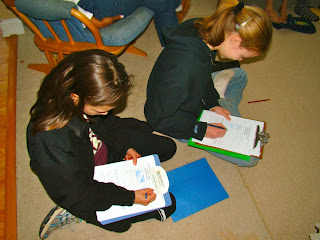 They listened to 60+ interesting facts on England.  Click on the link to read some for yourself!  We did not read or share all of these with the children. 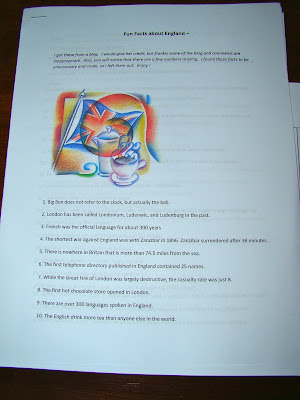 Some of the information was familiar and some was not.  Here is a peek at the first three.

1. Big Ben does not refer to the clock, but actually the bell.2. London has been called Londonium, Ludenwic, and Ludenburg in the past.3. French was the official language for about 300 years 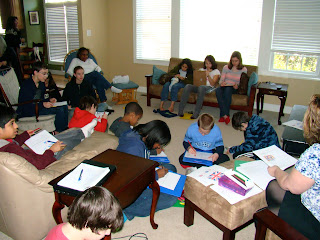 The last part of our morning was spend learning about the comedy style that was popular in the 1930s - slapstick.  They learned about the elements of this style of humor. 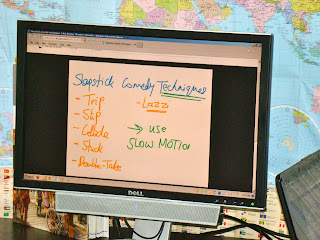 Then we watched some ourselves.  They really enjoyed this too.  Pictured below is the routine "Who's on First". 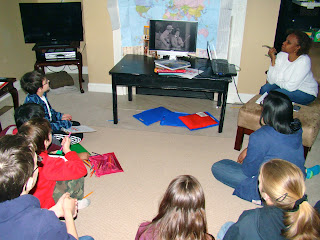 Our food was a down home meal made by Mrs. Armstrong - fried chicken (nuggets), mashed potatoes and green beans.  Yum! 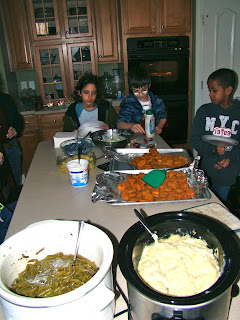 We went home with a timeline of England to work on later.  My boys did this together doing some research on their own for as much as possible. 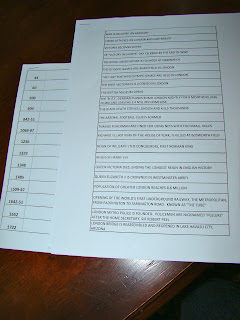 This was a delightful start to our unit and I look forward to more fun times!